Level: A2 and higher

Kobe Bryant’s Dear Basketball: a love letter to a sport that is now a poignant epitaph

The NBA star’s Oscar-winning short film, in which he mused on his post-basketball future, now has a new layer of sadness and irony. May his soul and of the others in that fatal accident rest in peace.

From the moment
I started rolling my dad’s tube socks
And shooting imaginary
Game-winning shots
In the Great Western Forum
I knew one thing was real:

I fell in love with you.

As a six-year-old boy
Deeply in love with you
I never saw the end of the tunnel.
I only saw myself
Running out of one.

And so I ran.
I ran up and down every court
After every loose ball for you.
You asked for my hustle
I gave you my heart
Because it came with so much more.

I played through the sweat and hurt
Not because challenge called me
But because YOU called me.
I did everything for YOU
Because that’s what you do
When someone makes you feel as
Alive as you’ve made me feel.

You gave a six-year-old boy his Laker dream
And I’ll always love you for it.
But I can’t love you obsessively for much longer.
This season is all I have left to give.
My heart can take the pounding
My mind can handle the grind
But my body knows it’s time to say goodbye.

And that’s OK.
I’m ready to let you go.
I want you to know now
So we both can savor every moment we have left together.
The good and the bad.
We have given each other
All that we have.

Oscar for Kobe – Complete with the verbs in the right form. You will have to use some of the verbs more than once:

In a 20-year career in the NBA, Kobe Bryant (1) WON five championships with the Los Angeles Lakers, (2) WAS league MVP in 2008 and (3) EARNED All-Star honors 18 times. In 2018 he (4)EARNED another honor: an Academy Award for (5) CREATING the year’s best animated short film. At the 2018’s Academy Awards ceremony, Bryant (6) EARNED the coveted gold Oscar statue for “Dear Basketball,” a movie based on a poem he (7) WROTE when he (8) ANNOUNCED  he (9) WAS RETIRING from the NBA. After (10) WINNING an Oscar for his very first film, Bryant said “I feel better than (11) WINNING a championship, to be honest with you.” The movie (12) TELLS how Bryant (13) FELL in love with the game and (14) WORKED hard to achieve success and greatness. He created it with Disney animation artist Glen Keane. The “Dear Basketball” movie (15) USES art to help tell a story.

In the newspaper or online, find and closely read a story that interests you. Use what you read to create three drawings that could illustrate key facts or events in the story. Share with the class.

Common Core State Standards: Using drawings or visual displays when appropriate to enhance the development of main ideas or points; reading closely what a text says explicitly and to make logical inferences from it.

Last week I came across a video on YouTube where Christian (from http://www.canguroenglish.com/) talked about resolutions for students to effectively learn English in 2020.

He listed nine reasons that could beautifully sum up steps that would open the door towards learning and I decided to create step by step posters of his tips: 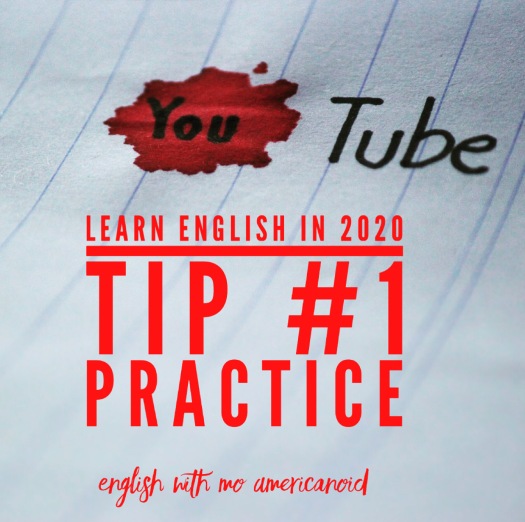 Tip #3 – Have realistic expectations – don’t expect to be making phone calls or understanding Shakespeare after 2 classes. 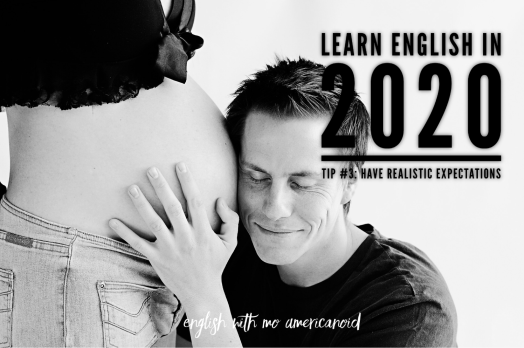 Tip # 4 – Grammar is important – understand about verb tenses and modal verbs, for example. But it corresponds to only a tiny part of the language and your communication skills. 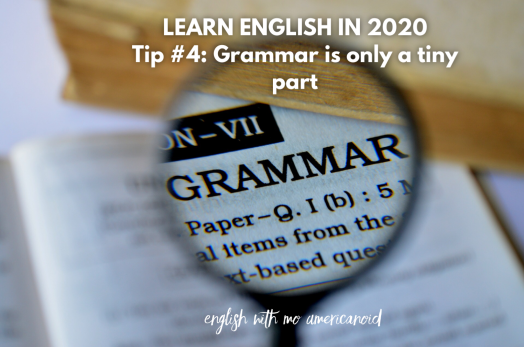 Tip # 5: Forget about exams – yes, Universities will require exams but if your goal is just to get a passing score, you will be missing out on the opportunity of actually learning the language – you’d be better off then just focusing on the tricks of exam’s questions and timing. Tip # 6 – Stop trying to sound like a Native – some people have lived for 30, 40 even 50 years in an English speaking country and have NEVER lost their accent – which has not held them back from enjoying their adoptive country to the full. Embrace your voice and accent, that’s part of your identity. 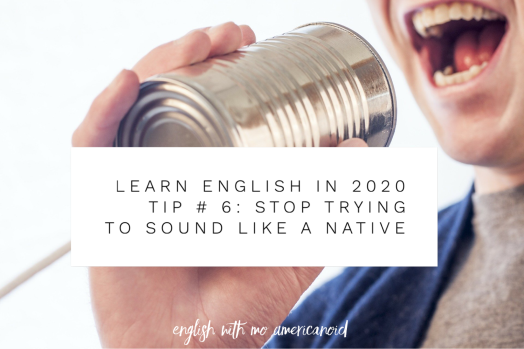 Tip # 7 Mistakes are Learning – yes, you say you’re a Virgo and a perfectionist – I don’t care, and most other people don’t either. You will make mistakes and learn from them. Instead of just kicking yourself, pay attention to the mistake and try to avoid repeating it again and again and again. Move on to the next one. 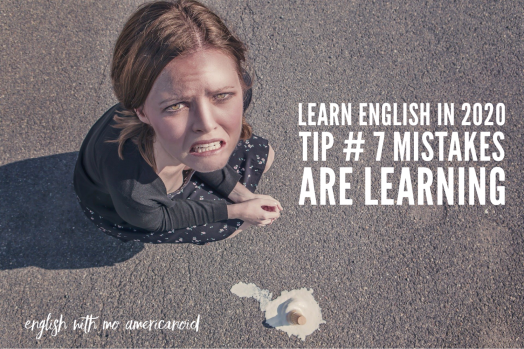 Tip # 8: Use your English to do things – watch TV, read, travel, do whatever you would do in your mother tongue, start experimenting with the language you’re learning. 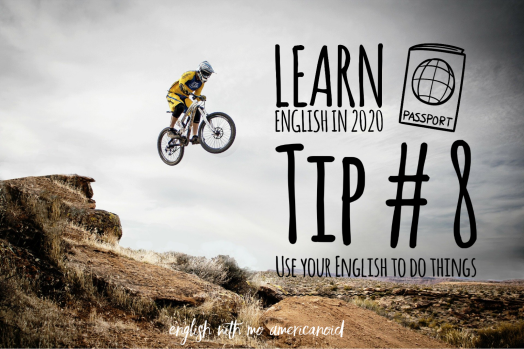 Tip # 9 Have Fun – it’s impossible to have fun every single moment – but enjoy the ride – if you enjoy the journey, your destination will feel even sweeter. 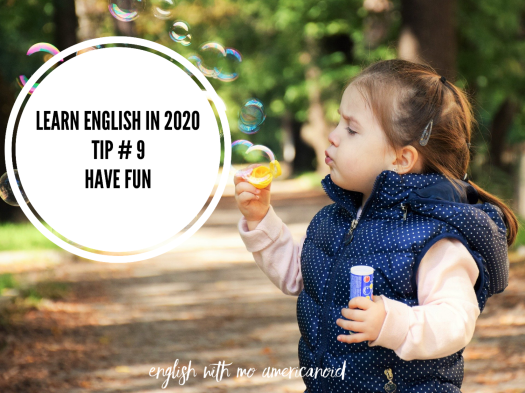