Yesterday I was watching a YouTube video by Fingtam Languages (sorry dude, you rarely mention your real name)

and he was talking about this book he’s been reading. Check his YouTube video channel and subscribe, he’s got tonnes of great information about language learning and linguistics (https://www.youtube.com/watch?v=oTefVVnFqyI&t=3s )

I decided to check its kindle version and the first chapter presents some of the fallacies regarding language learning.

I learned English, Spanish and French mostly as an adult – over 18 – yes, as a kid I had been exposed to English classes at school but had been taught mostly in Portuguese – I’d learned the verb to be, some vocabulary and some grammar rules but nothing much. The little Spanish I heard was from my Galician uncle who spoke some curse words at times (and my mom would also say some Spanish expressions such as – “me cago en la madre (I shit on your mother) and other niceties she had probably learned from my uncle (don’t ask me why – some family secrets are better left unturned).  When I was 11 or 12 I came across a French grammar book my older sister or brother had used in primary school (up to the early 70s  in Brazil, French was taught as the default foreign language instead of English). Of course from that exposure to French as a pre-teen I learned – je me lève  and je m’assieds (thank God that book had illustrations).

I can comfortably say that I really learned English and Spanish proper in my 20s and French in my 40s. Yes, my spoken French level is lower than my reading but just because I’ve had to use it much less – though I know about the importance of exposing myself to the language I don’t read much in French or listen to podcasts in French – sometimes I read some news stories or watch some TV5. But last year we were in the Côte d’Azur and I could survive and felt comfortable expressing myself in the French I knew.

So it’s time to bust some myths:

Adults can and will learn, but differently from how children learn. First, ok… the child will acquire a better accent – thanks to their facial elasticity and also their lack of  fear/shame/anxiety of making mistakes in the other language. But… the adult has already gone through the process of learning their own language so they can use that experience in the new language learning process.  Ok, … as an adult you will have an accent, but hey, I’ve got news for you: everybody HAS ONE!. Also, unless you plan to be an undercover secret agent, why would you want to hide the fact that you’re from another country? Actually, that’s a bonus, at least you can speak  one more language.

Myth 2 – when learning a foreign language, try not to use your first language.

For years I subscribed to that school of thought that L1 would smother L2, therefore the former should be eliminated from the language class environment. Yes, it’s true that some students, if allowed to, will only use the L1 and talk to each other in that language. So the teacher must control its use in class but be mindful not to throw the baby away with the bath water.  Roberts and Kreuz say that the banning of L1 in the classroom “deprives adult  language learners of one of their most important accomplishments – fluency in their native language. Although it is true that one language is not merely a direct translation of another, many aspects of one language are directly transferable to a second language.” (1)

They add “… looking for places where concepts, categories, or patterns are transferable is of great benefit, and also points out another area where adult foreign language learners have an advantage over children. ” (1)

So if your’re trying to teach someone or learn yourself a new language, don’t lose heart. It can be done. Just adjust the methods and tools and be realistic on your goals.

We live in a world of increasingly faster changes. Jobs that existed a few years ago are no longer around … although in Brazil and other developing countries the change may take a little longer but it will come. 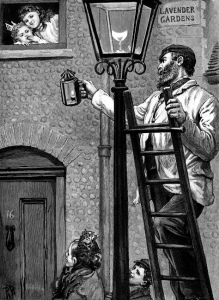 Yes, in most developed countries, gas stations haven’t had attendants for years, only a cashier. Buses have no conductors to get payment and give change. Elevators don’t need a lever operator to open and close doors on the right floor… .

Many jobs have been made extinct and others need to change and adapt.

In Brazil due to a wrongly defined protective labor market, large metropolitan areas like São Paulo still have conductors – “cobradores” working on buses. They have been protected by their unions and other interests for years, but they know their days are numbered. Some will qualify to become bus drivers, others will have to find their own ways to get by. 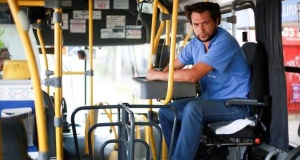 How about teachers? When talking about public school teachers – they might self implode into extinction due to misguided public policies and lack of incentives to renew and empower younger professionals. Technology may provide some relief to the poor qualification of teachers and lack of resources. 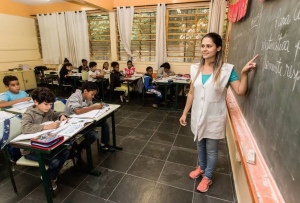 How about language teachers? Based on our ability to adapt to different We and forms of literacy we must be continually improving. What? 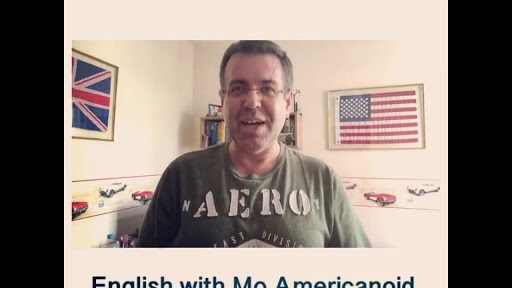 I’m not talking only about academic development, which has its value but about the teacher taking charge of his or her own growth. not being afraid of experimenting with new methods and tools. This continuous growth will feed into his or her motivation in a vibrant virtuous cycle.