For some people to speak one language is already a challenge. Two languages and some already feel on the top of the mountain. Can you imagine speaking 3, 4 or more languages? Being a polyglot?!

Not everyone needs to speak more than one language but there is no question how useful a second or more languages can be… even for the shiest person who never plans to leave his hometown.

But … how can you achieve that?

Let me cut to the chase or the cheese (as some of my students understand it) and tell you that there is no single way to learn a language. It depends on several factors, especially motivation, time and skills the learner may have. Despite that, there are some good pieces of advice any language learner can use:

1. Start speaking from day one – some methods encourage hours of listening before the student utters his first sound… but my advice is: start mumbling those new sounds as soon as you can. if you have someone to talk to, a teacher, a tutor or your cat, great. If not, no worries, talk to yourself.

3. Imitate the sounds – yes… learning a language works wonders on those self conscious people… break down your walls of fear of shame or embarrassment…

4. Start learning the language by reading its grammar

5. Memorize key words of the target language (until you reach 500 key words, for example) use paper or digital flashcards for instance.

6. Find ways to enjoy the learning process. Every learner will have unique ways. Even if you’re a genius, you’ll see there are no shortcuts to language learning. Do something pleasant with the target language EVERY DAY.

This short list is not comprehensive and not all items apply to everyone… pick and choose and start learning your dream Language today. 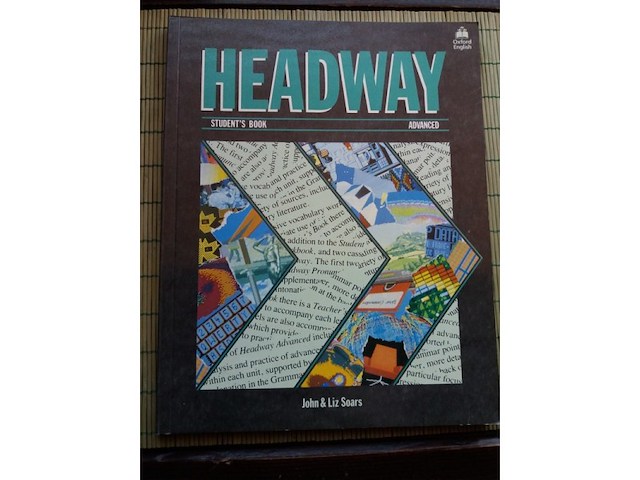