Ask anybody from Santiago to Shanghai and they’ll answer the same: English is a global language and very important to learn.

So … why is it that after decades of public efforts in several countries to teach students English  as a Foreign Language  success can be so limited and even negligible?

Let’s use Brazil as a reference but (it most certainly applies to many other countries in Latin America, Asia or Europe).

in Brazil (almost) everybody in public and private schools studies English as a foreign language – there are around 57 million students in primary and secondary education but a very little percentage can claim to have a remedial level of English. Why is that?

1. English is taught as another subject not a tool – lack of proper speaking skills and pronunciation and accent reduction in both teachers and students make them embarrassed and afraid of speaking the language.

2. Out-of-dated English course programmes with focus on grammar and rote memorisation. Asking primary and secondary students I could observe that over 60% of those questioned don’t like to study English, but over 80% replied that it would be nice to have an English aptitude level for university entrance exams and / or traveling abroad. 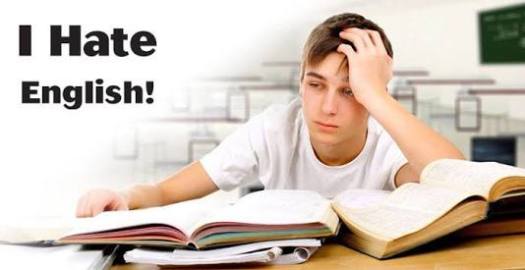 3. The sheer dimension of the country and the prevalence of a monolingual society with lack of incentives towards learning a second language. Brazilians in practical terms miss academic and professional opportunities in other countries because they can’t use English properly.

This scenario will only change if and when foreign language teaching becomes a tool towards a goal and not an end in itself, and the teachers on the front become multipliers of language learning and not barriers.